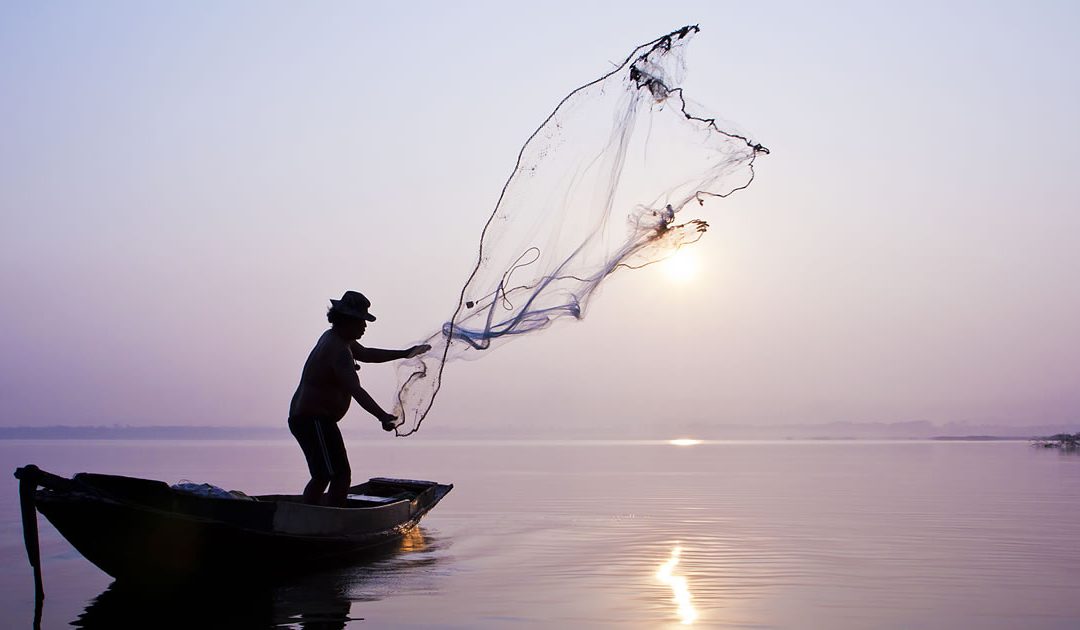 And as He walked by the Sea of Galilee, He saw Simon and Andrew his brother casting a net into the sea; for they were fishermen. Then Jesus said to them, “Follow Me, and I will make you become fishers of men.” They immediately left their nets and followed Him. When He had gone a little farther from there, He saw James the son of Zebedee, and John his brother, who also were in the boat mending their nets. And immediately He called them, and they left their father Zebedee in the boat with the hired servants, and went after Him. – Mark 1:16-20

There is a time for every believer to transition from just believing in Jesus, to start following Him. And if He is truly your Lord, then His authority is enough for you to drop everything to follow Him

There is a time for every believer to transition from just believing in Jesus, to start following Him. Click To Tweet

You see we are all called to be disciples of Jesus and to be a real disciple; we can’t just sit back and listen to His teachings. We also have to follow Him and apply His teachings. And when we do begin to listen, obey and then follow, He will make us fishers of men.

I love how Simon and Andrew immediately drop their nets and said yes to Jesus. They left their livelihood and trusted in Jesus for provision.

What is it you are holding onto today that you need to drop? Could it be the dream of having your own business or living the American dream with a house and a white picket fence in suburban America?

I’m not saying that these kinds of goals and aspirations are wrong, but if you had to make a choice, would you be willing to let go of those dreams to follow Jesus.