Seek God For Strength and Counsel Every Day 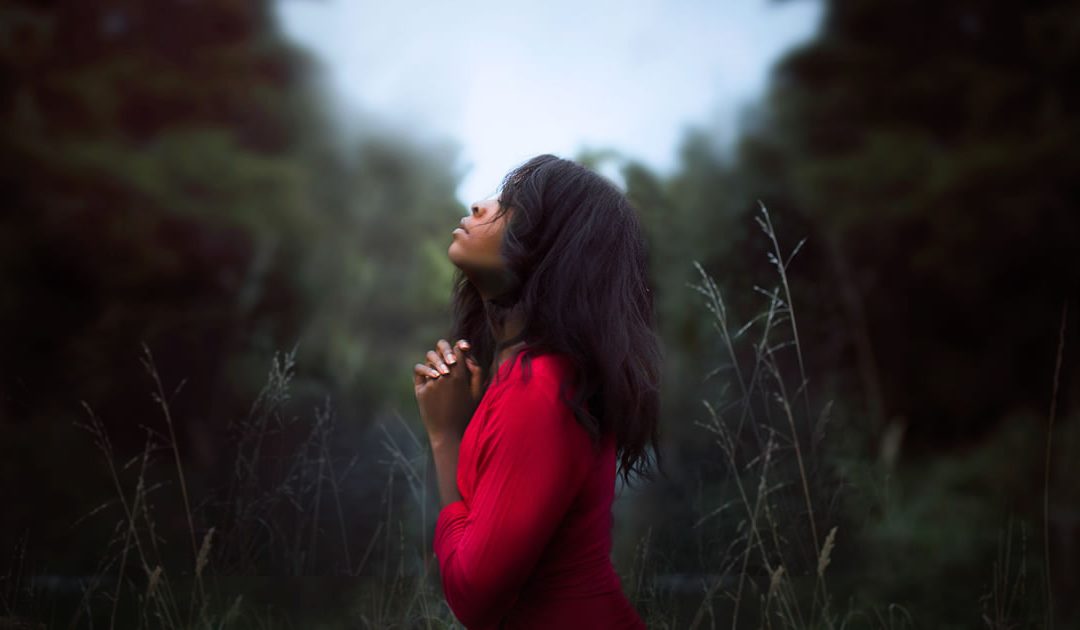 In Luke’s Gospel, we read that before appointing the 12 apostles, Jesus spent the whole night in prayer.

Now it came to pass in those days that He went out to the mountain to pray, and continued all night in prayer to God. And when it was day, He called His disciples to Himself; and from them He chose twelve whom He also named apostles: – Luke 6:12-13

A Critical Time for Jesus

This was a pretty critical time for Jesus. Great crowds were following Him, the religious leaders wanted to destroy Him, and now even some of King Herod’s friends were getting involved.

Jesus’ response to all that was going on during this time was to spend the entire night in prayer. Why did He pray all night? To seek strength and counsel from God.

He knew that the Pharisees and the Herodians were plotting to kill Him. He knew His path would lead to the cross, so He prayed for strength as He faced the road ahead.

When you are confronted with hard choices, and rough paths, turn to God for strength and counsel. Seek His direction. - Geno Quiroz Click To Tweet

Also, He wanted the Father’s guidance as He selected His 12 Apostles because they would carry on the church after Jesus was gone.

When we face tough decisions or hard battles, we need to learn how to seek strength and counsel from God. God wants to lead us and give us direction. He wants to strengthen us for the hard-fought battles that lie ahead.

So when you are confronted with hard choices, and rough paths, turn to God for strength and counsel. Seek His direction.